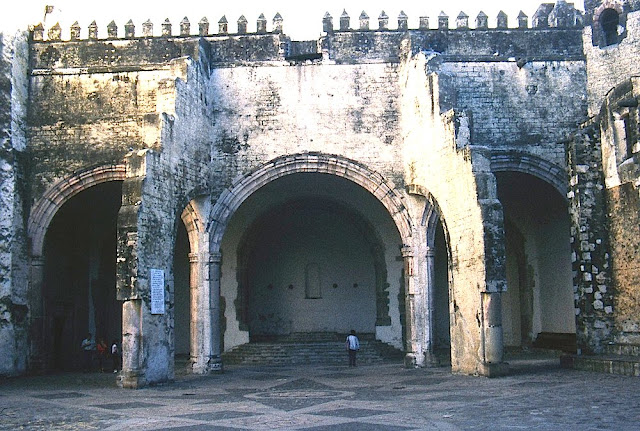 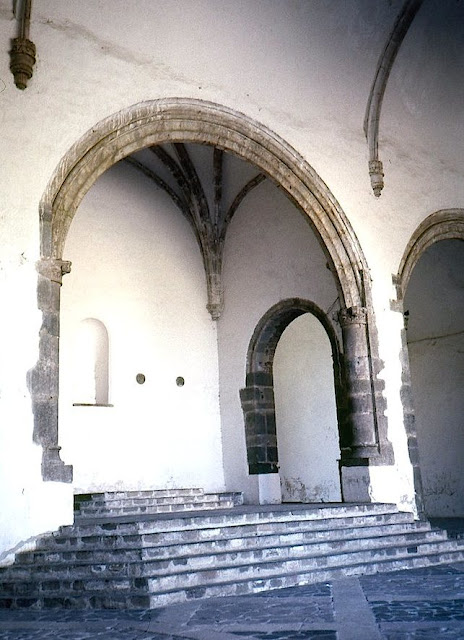 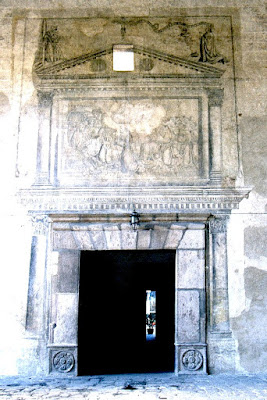 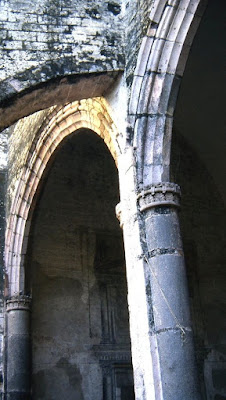 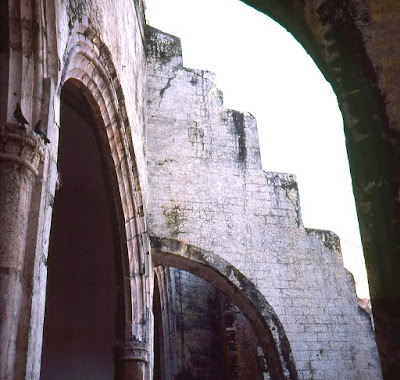 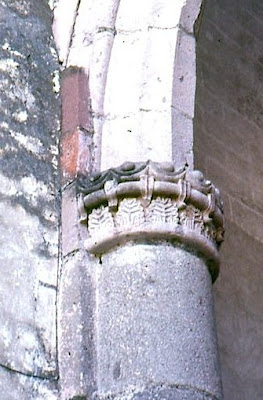 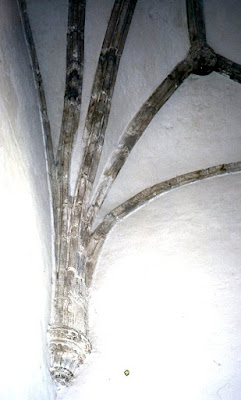 Visit our other posts in this series on Cuernavaca:
The North Doorway; The relief of the Assumption; The Atrium Cross; The Baptismal Fonts;
see our sister blog for posts on the murals of Cuernavaca cathedral
text and images © 2018 Richard D. Perry
Posted by Richard Perry at 1:28 PM