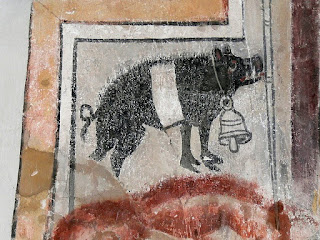 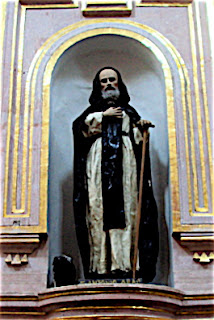 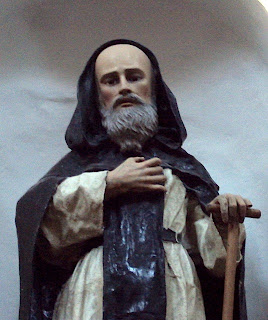 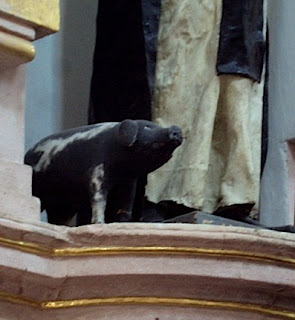 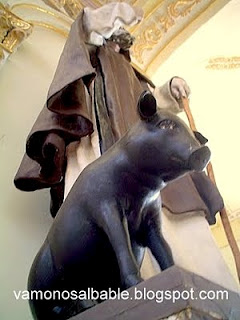 We accept no ads. If you enjoy our posts you may support our efforts
by buying our guidebooks on colonial Mexico
Posted by Richard Perry at 2:08 PM