Oaxaca: The treasures of Tixá

Restoration and excavation work at the mission of San Miguel Tixá, near Teposcolula in the Mixteca Alta region of Oaxaca, was recently undertaken by the Taller de Restauración de la Biblioteca de Investigación Juan de Córdova (BIJC), funded in part by The Fundación Alfredo Harp Helú of Oaxaca (FAHHO) 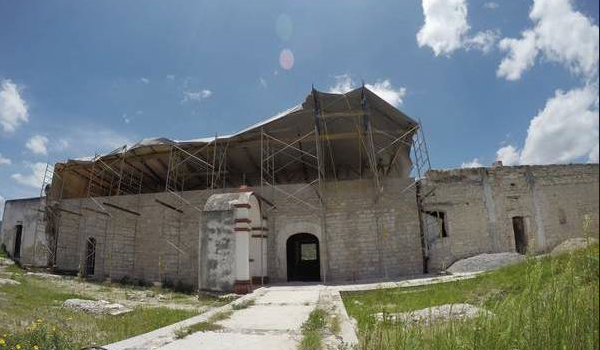 Among the finds encountered during the project were the foundations of an arcaded possible former open chapel in the casa conventual adjacent to the church. 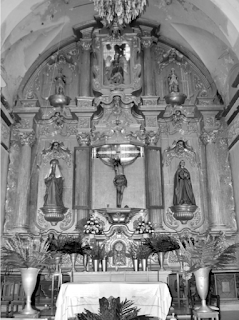 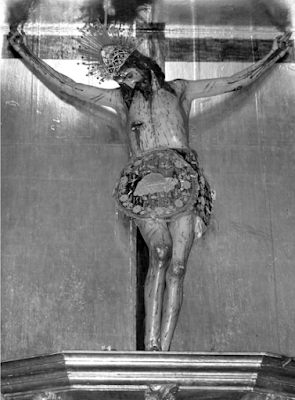 The principal colonial artifact of interest in the church is the cristo de caña mounted in the main altarpiece. Known as El Señor de las Maravillas, this processional image may date from the late 16th century and is in an excellent state of conservation with no later over painting.  Special features of the sculpture include the elaborate Crown of Thorns and large loincloth with estofado ornament. 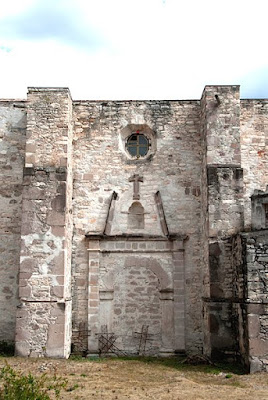 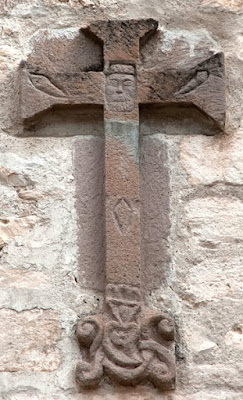 images ©Niccolò Brooker
Other colonial items of interest found at Tixá include a carved stone cross embedded above the blocked north entry to the church, as well as a decorative lectern facia in the form of the Habsburg imperial two headed eagle. Both items incorporate a pierced heart motif. 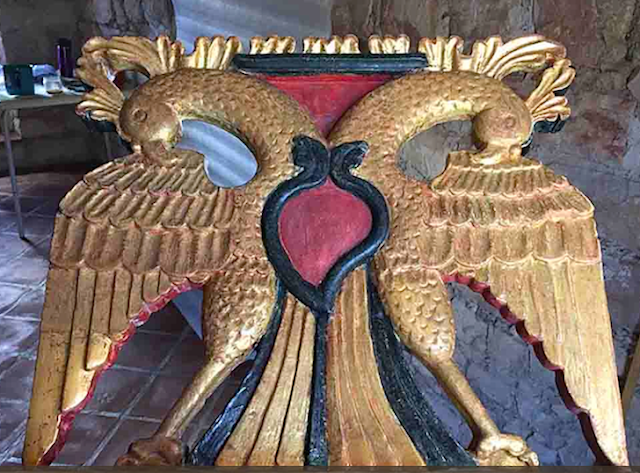