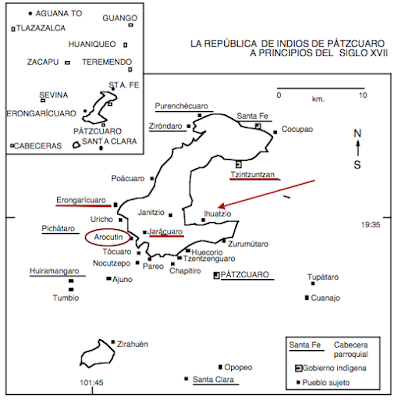 Located on the eastern shore of Lake Patzcuaro, Ihuatzio (Place of the Coyotes) rivaled neighboring Tzintzuntzan in prehispanic times, as its extensive temple ruins testify, but after the Conquest its importance dwindled relative to its neighbor.


Nevertheless the Franciscans founded a mission here, under the patronage of St Francis, subject at first to the monastery at Tzintzuntzan, and later Patzcuaro. 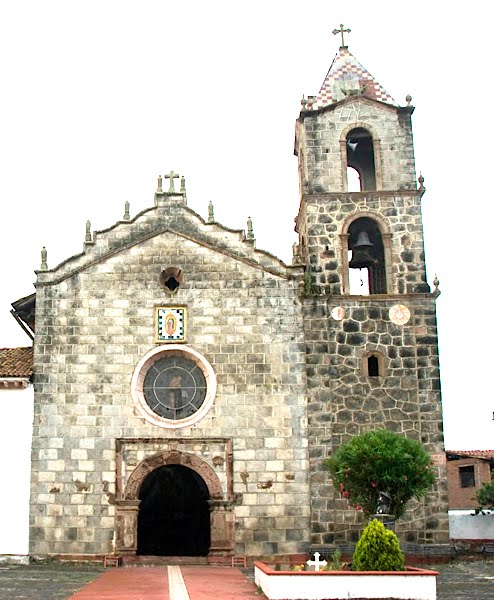 The present church dates from later colonial times although retaining some typical features of early Michoacán missions, notably the sculpted west porch, framed with relief foliage and rosettes and surmounted by an alfiz. 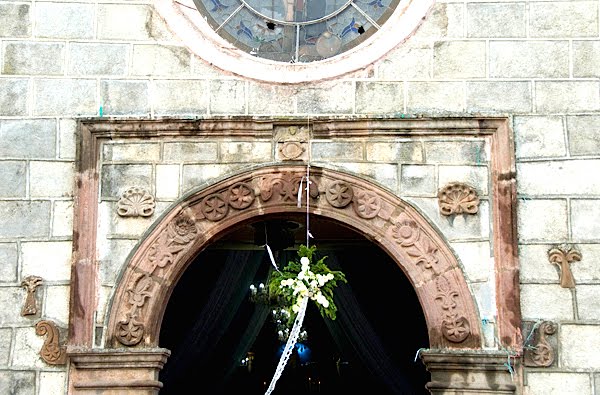 And like many other area churches, the facade is enlivened with numerous embedded reliefs, including various plants, animals, fish and birds as well as the shells ubiquitous throughout Michoacán. 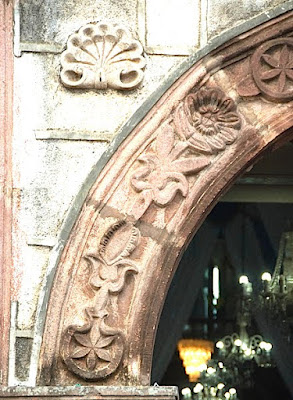 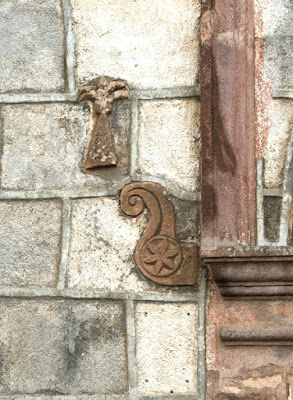