Oaxtepec is best known for its early Dominican priory, but the other early colonial monument of importance here, now largely in ruins, was in its day celebrated across New Spain and beyond. 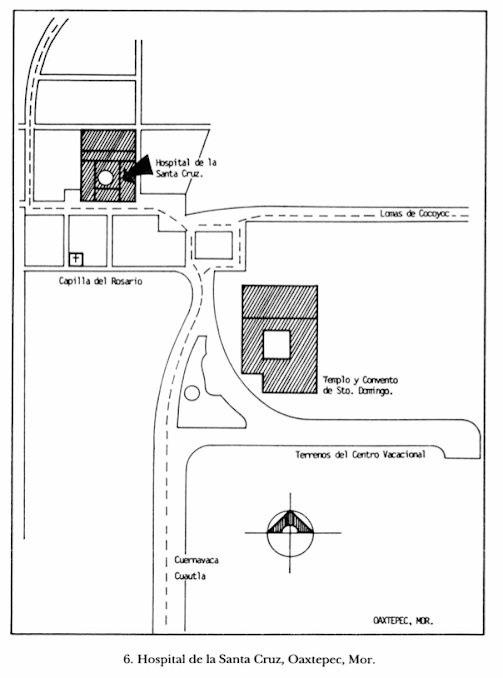 Founded by the Hyppolitan Order of Hospitallers in 1586, it was one of a group of convalescent refuges for the sick and mentally ill. The lush location was already renowned for its benevolent climate, hot springs, botanical diversity and as a former retreat of the Aztec emperors.

Built  by drafts of native labor from across the region, the hospital complex was known for its extensive lodgings and broad outdoor patios, which can still be visited. The hospital was run by the Brotherhood of Charity (Los hermanos de la caridad) enjoying many land and financial grants for its support, and over the years it hosted many patients of note, including the chronicler Gregorio López. 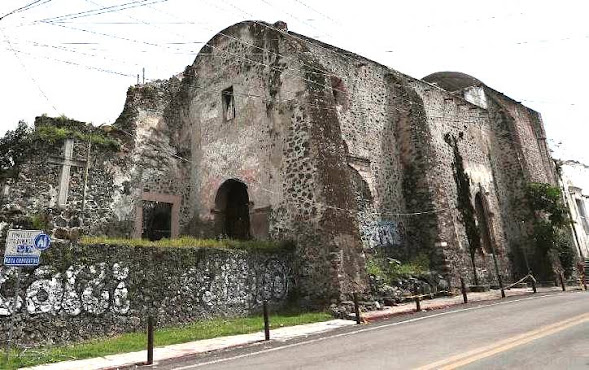 The primitive early chapel was replaced by the present substantial church building in the mid-1600s, constructed largely of stone with brick vaulting.

This single nave church was abandoned in the mid-1700s after an earthquake and was further damaged by the temblor of 2017. Repair and conservation work are under way to stabilize and restore the structure. 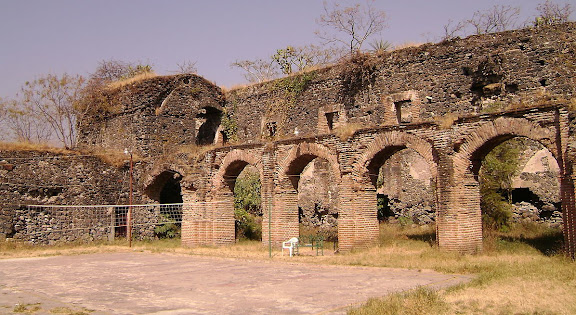 The fine brick arcades of the patio adjoining the church although eroded still stand after much restoration. 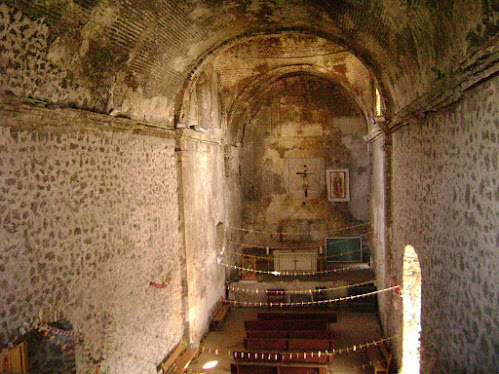 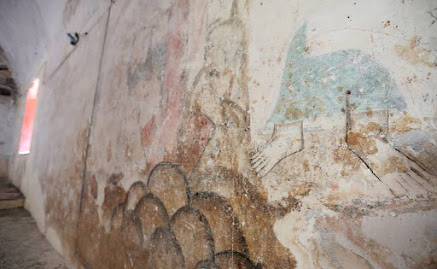 Posted by Richard Perry at 2:18 PM