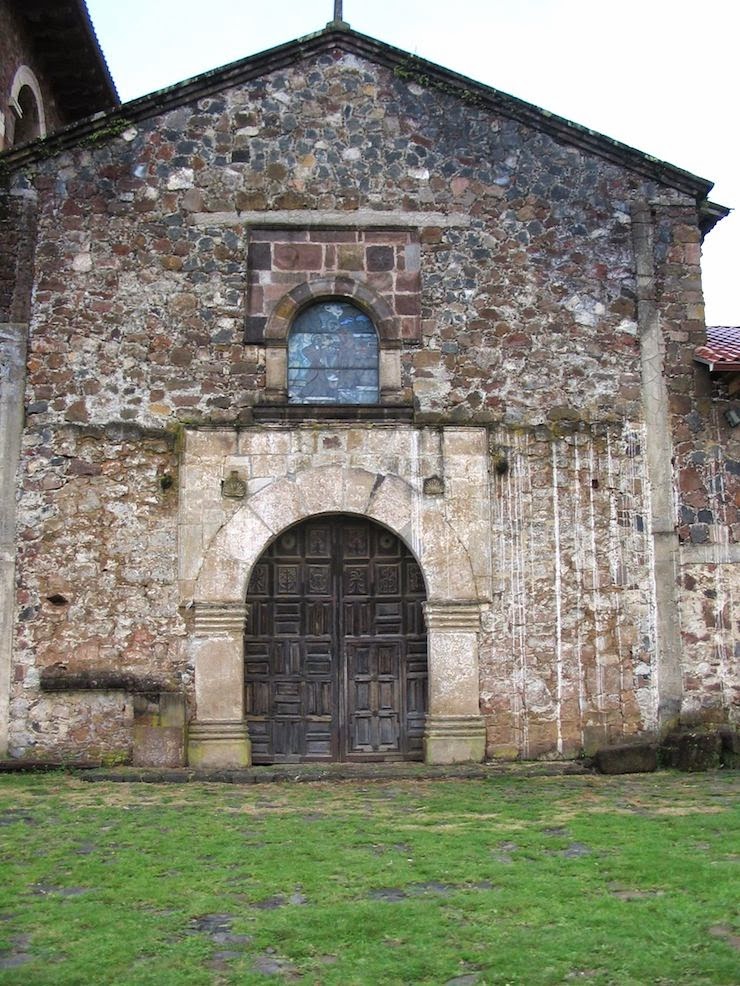 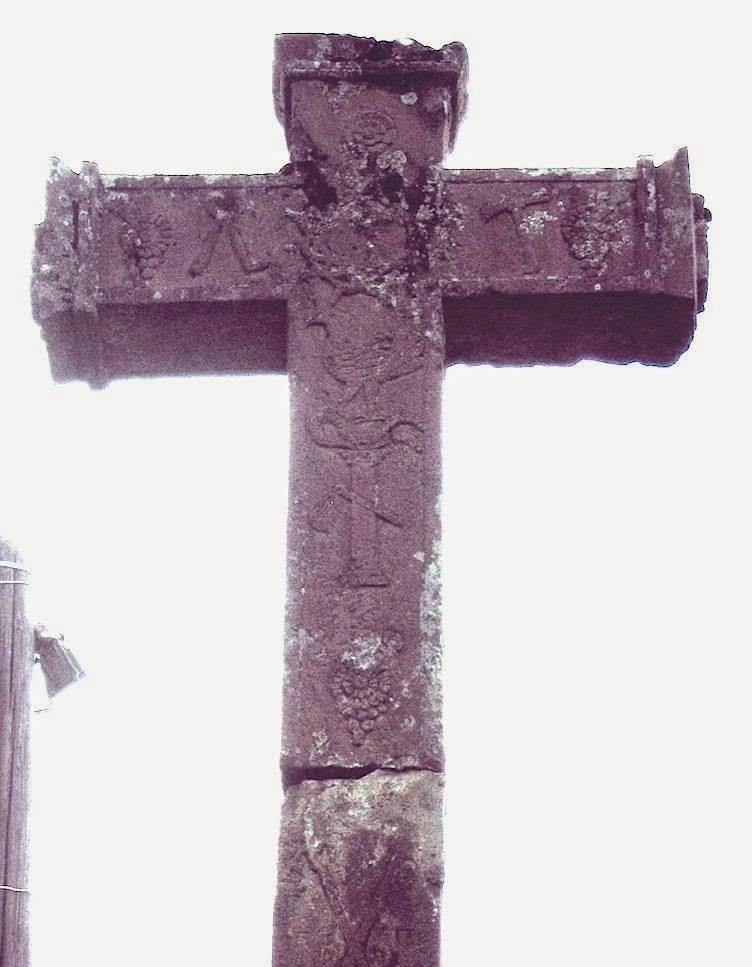 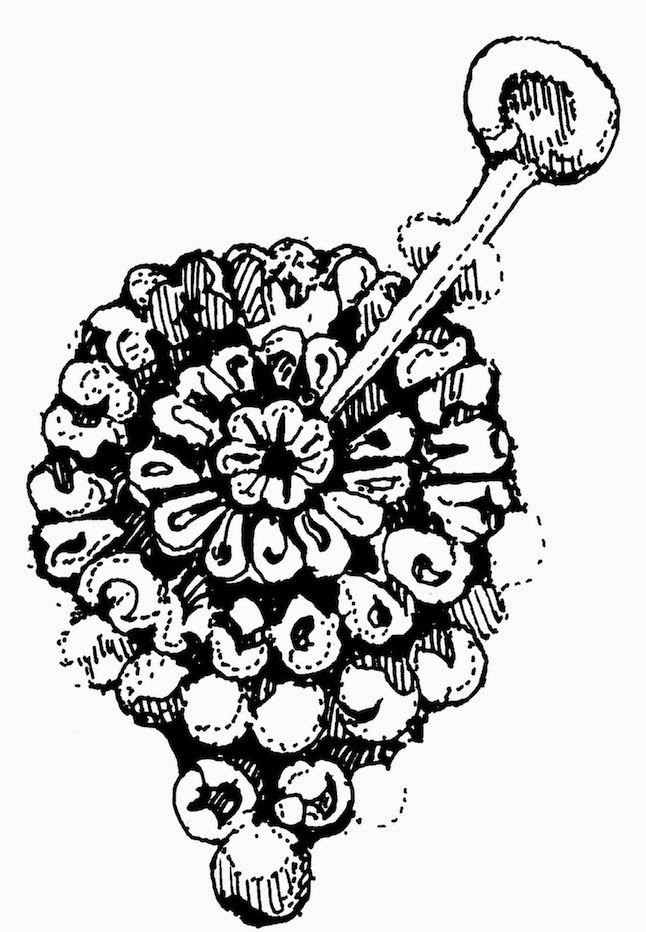 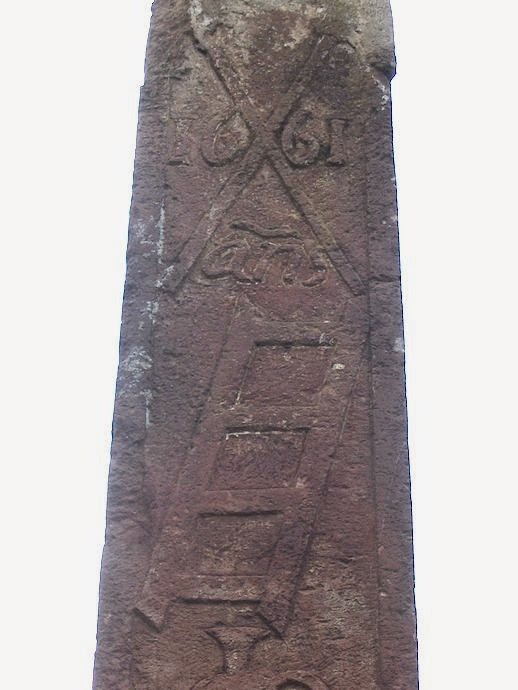 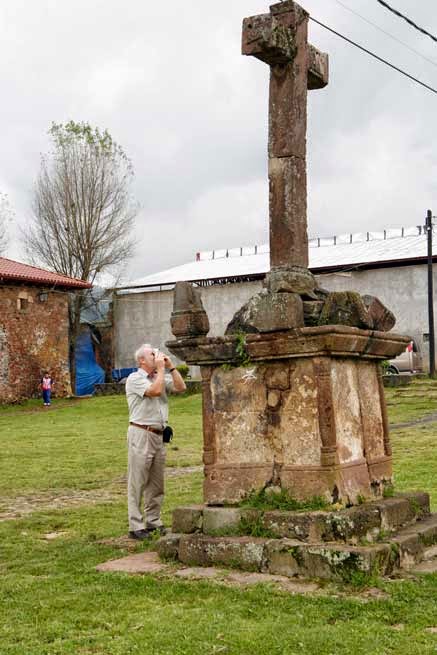 For other carved stone crosses, see our earlier posts on those in Mexico City, the chapels of Metztitlan and elsewhere (search under Mexican Crosses)
Posted by Richard Perry at 12:01 PM