July 25th is the feast of St James Major, better known in Mexico as Santiago. To mark this day we return to northern Tlaxcala to visit the parish church of Santiago Cuaula. 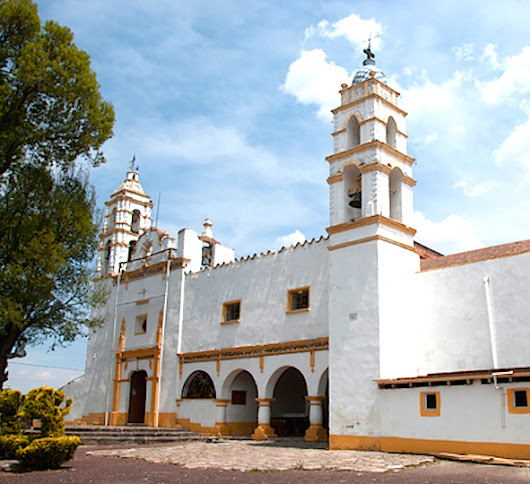 Niccolo Brooker
Originally a visita of the nearby mission of Franciscan Calpulalpan, Santiago Cuaula boasts a grand front distinguished by the church facade, an arcaded porteria and two imposing belltowers . 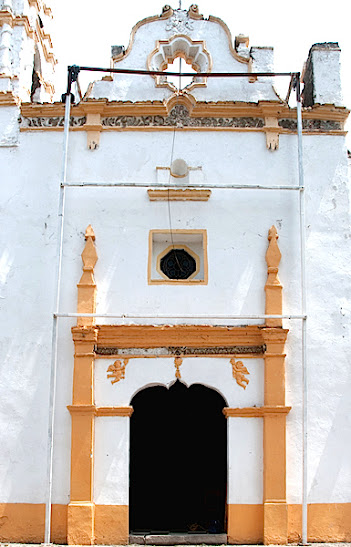 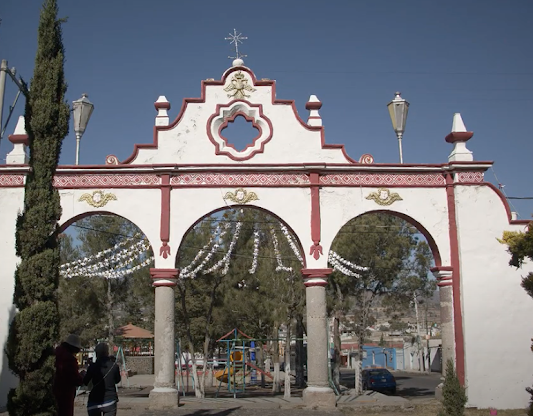 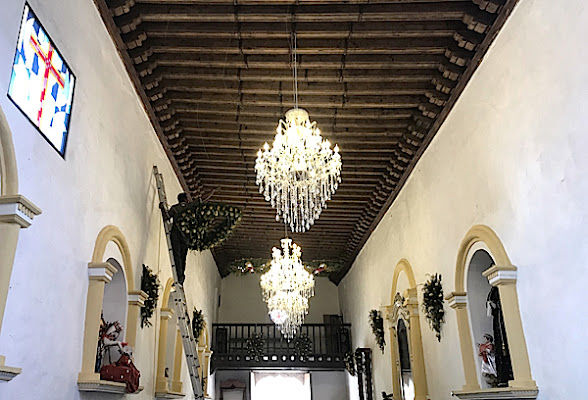 Niccolo Brooker
Beneath a beamed ceiling, a series of framed sculpture niches articulates the long nave, whose east end is graced by an elegant gilded altarpiece. 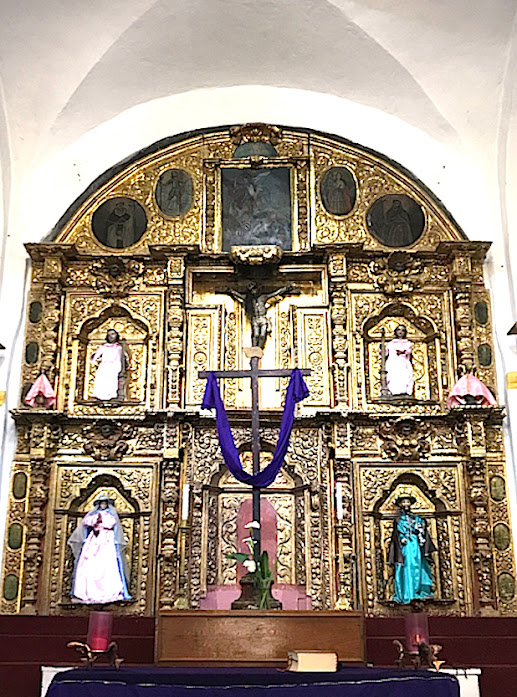 Niccolo Brooker
Framed in a modest late baroque style, the retablo showcases statuary mostly of recent manufacture and is inset with painted ovals and in the gable, a large square panel depicting the Patron, St James (Santiago) as well as a relief at the base. 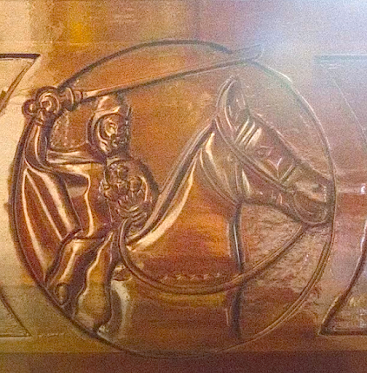 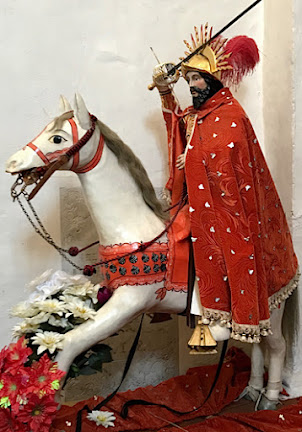 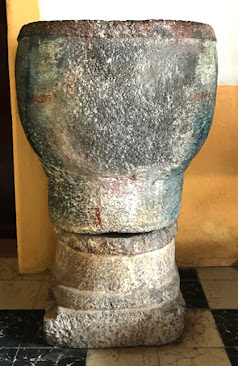 Niccolo Brooker
A colorful statue of the militant saint stands in the nave along with an rugged early stone font that dates from the Franciscan years. 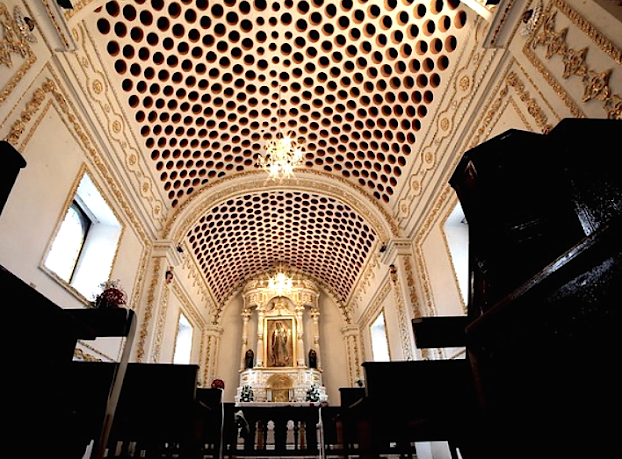