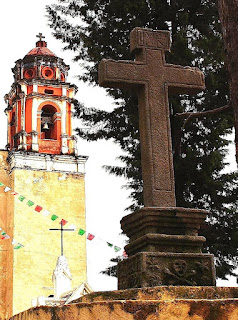 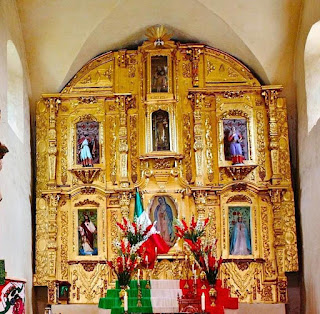 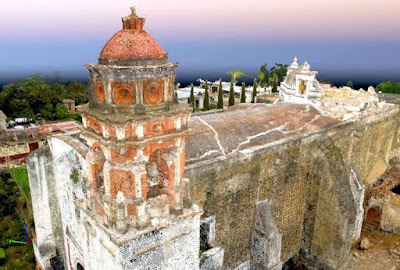 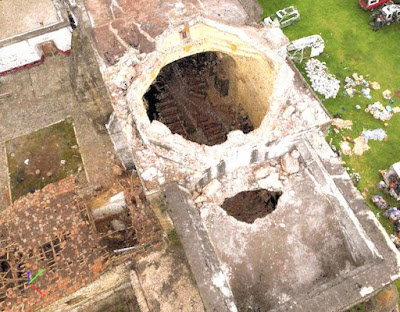 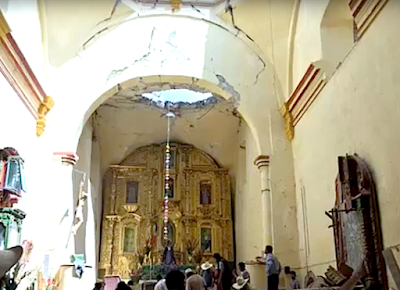 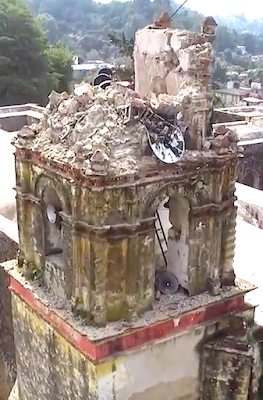 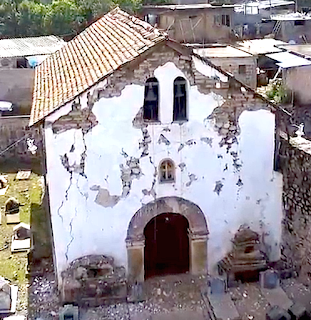 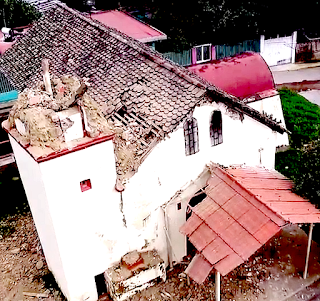 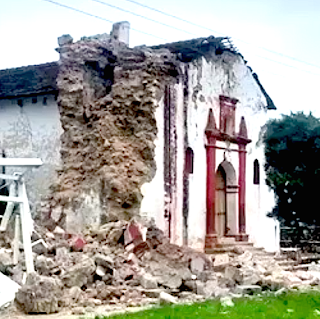 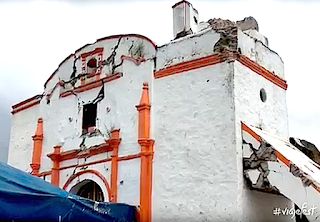 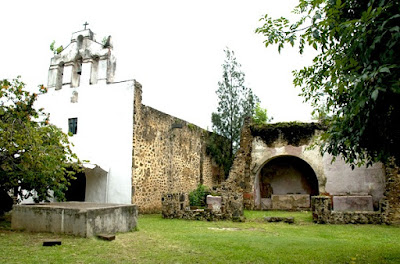 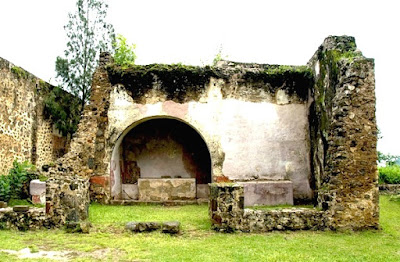 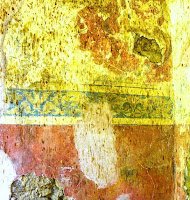 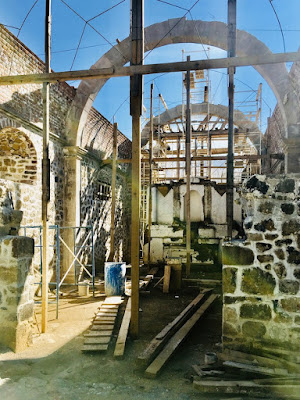 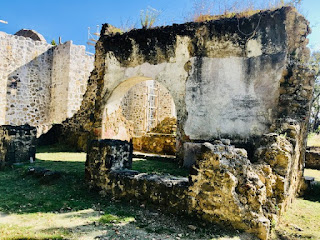 text © Richard D. Perry.
images courtesy of Robert Jackson and Niccolò Brooker
Posted by Richard Perry at 9:09 AM No comments: 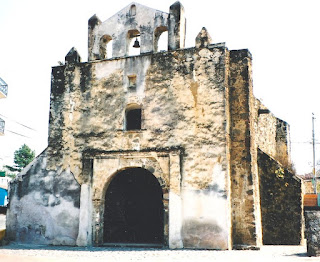 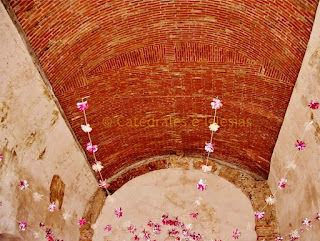 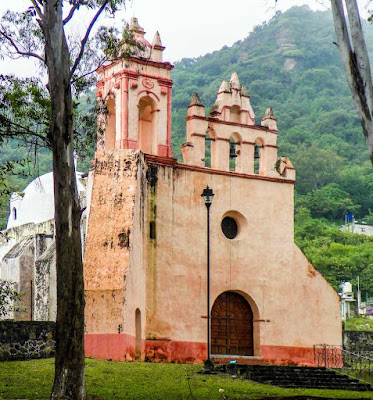 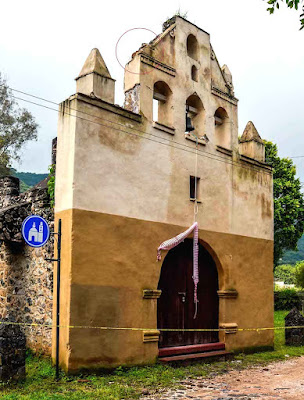 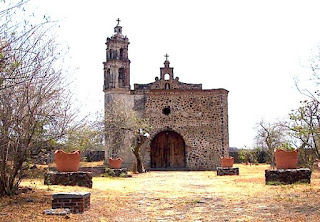 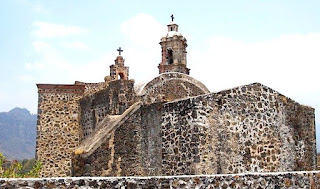 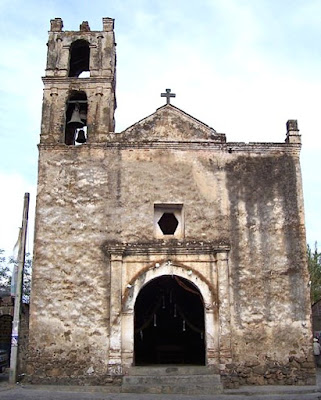 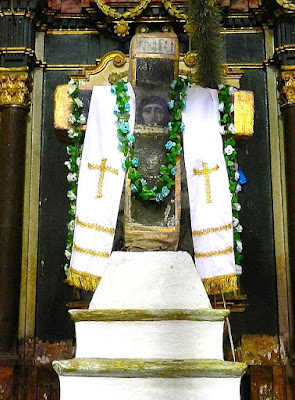 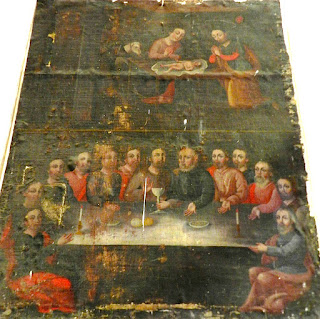 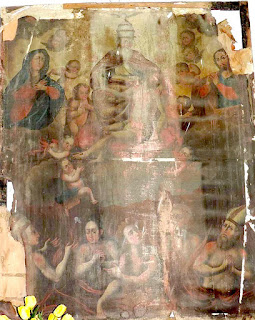 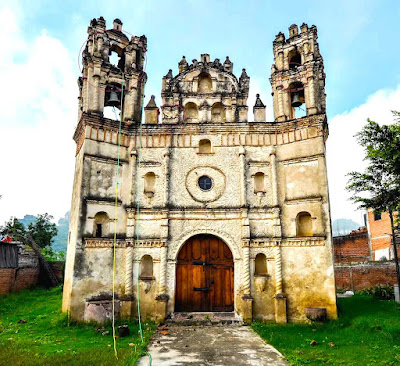 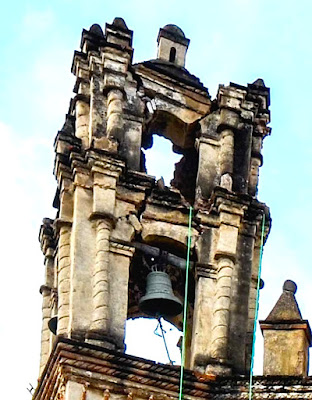