As we saw in our previous post on the 9/19 earthquake, colonial monuments in Morelos were the hardest hit of any state in Mexico.
Here we bring you updated pictures and information. 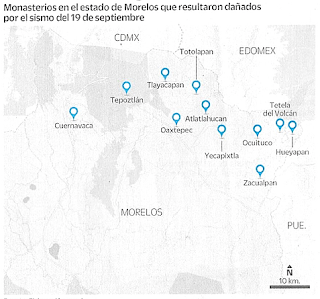 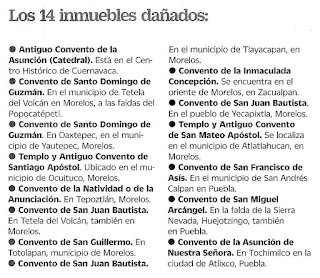 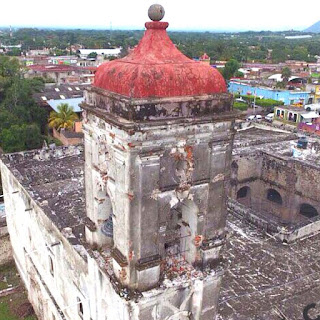 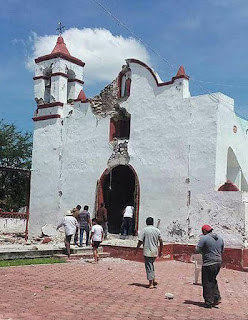 Here are images of San Guillermo Totolapan, among the most heavily damaged churches in this area, missing its tower and espadaña. 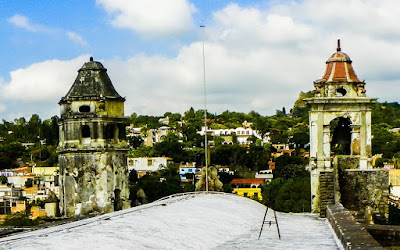 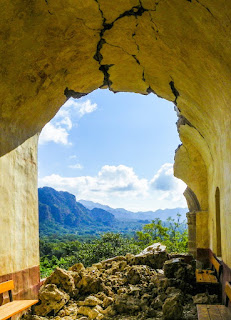 Tepoztlan, damaged towers and mirador (Robert Jackson)
The bell towers at Natividad Tepoztlan also sustained numerous cracks, while the picturesque mirador at the rear of the convento partly collapsed. 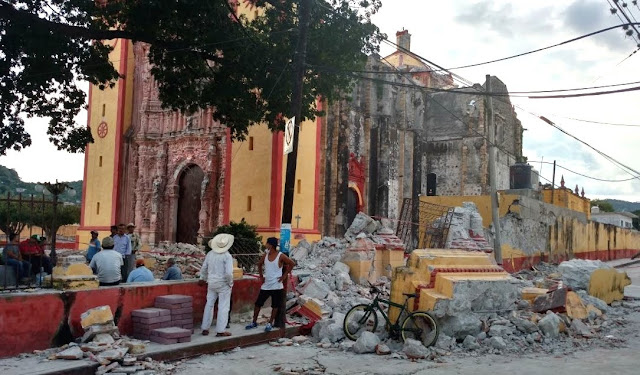 Lastly we post this most recent picture of the devastating damage at El Santuario de Tepalcingo.

We interrupt our scheduled posts to bring you information on earthquake damage to colonial monuments in Mexico, as it becomes available, with pictures if possible.  Please check again in for further updates.
The state of Morelos, south of Mexico City and adjacent to Puebla has suffered the brunt of the September 19 quake. From the major city of Cuernavaca to the 16th century monasteries and village churches, the quake has taken a heavy toll.  Here are some preliminary reports and pictures. 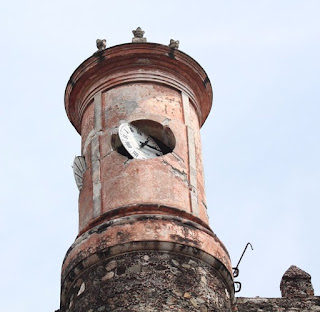 In Cuernavaca itself, the Cortes palace towers and the Sagrario chapel adjacent to the cathedral both suffered moderate damage.
Eeffects were seen all along the Ruta de Conventos in the northern foothills, including major damage at the 16th century Augustinian priories of Tlayacapan and Totolapan.

Bell towers and vaults were cracked and fractured at other conventos in the area including Jantetelco and Yautepec. 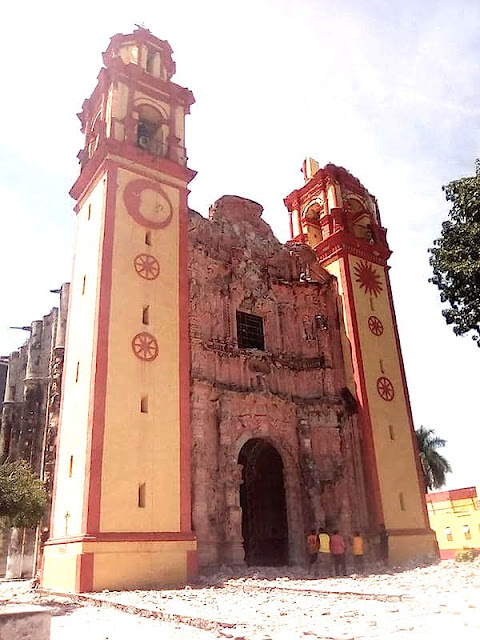 The folk baroque temple at Tepalcingo did not escape the tremors, sustaining damage to its iconic facade. 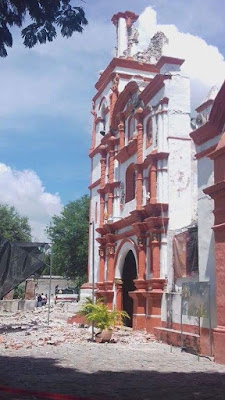 Chalcatzingo
Church fronts were also affected in the southern part of the state, close to the epicenter and neighboring Puebla.

text © 2017 Richard D. Perry
images from the internet and other sources
Posted by Richard Perry at 10:26 AM 1 comment:

We interrupt our scheduled posts to bring you information on earthquake damage to colonial monuments in Mexico, as it becomes available, with pictures if possible.  Please check again in for further updates. 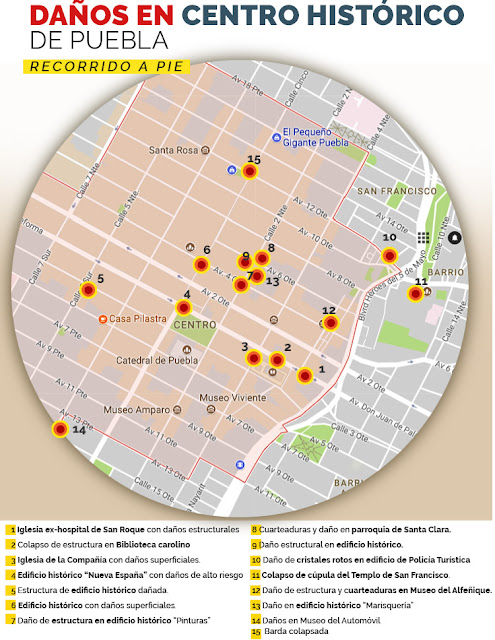 INAH estimates that more than 280 churches in the region have sustained damage, including 16 monasteries in the environs of the volcano Popocatepetl, which has shown renewed activity. 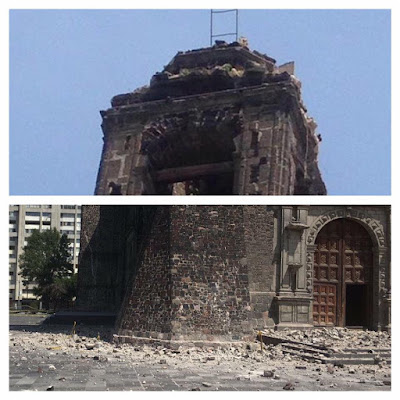 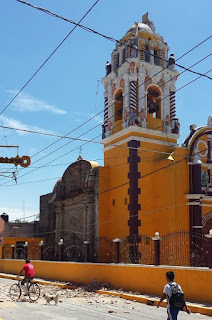 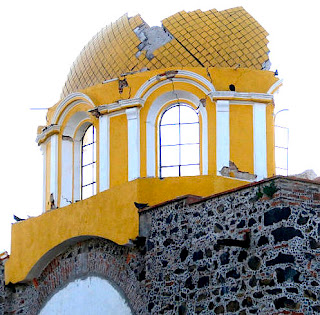 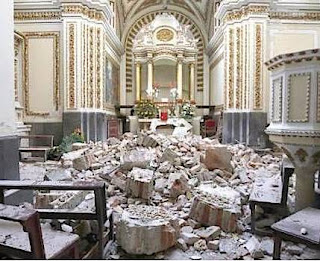 In other Cholula area churches, the dome over the crossing collapsed at San Cristóbal Tepontla
Jojutla, near the epicenter, was especially badly hit. All of its churches reportedly sustained damage.

Damage has also been reported to the parish churches in Atlixco, Santo Domingo Izucar, Santa Ana Coatepec, Xochiteopan
and Tepeojuma;

text © 2017 Richard D. Perry.  images from internet sources
Posted by Richard Perry at 10:35 AM No comments: 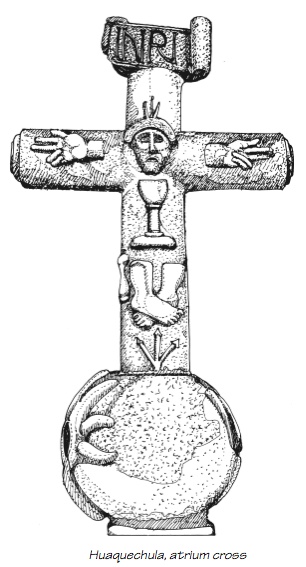 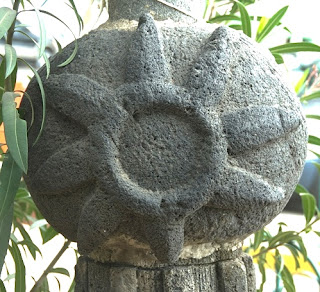 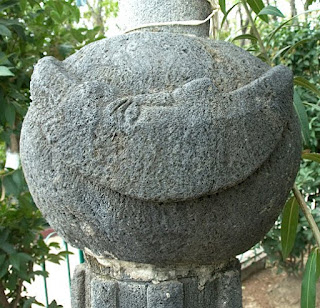 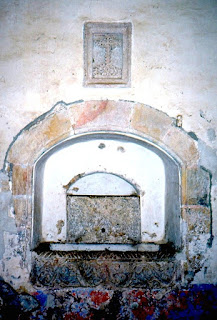 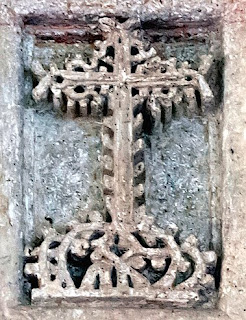 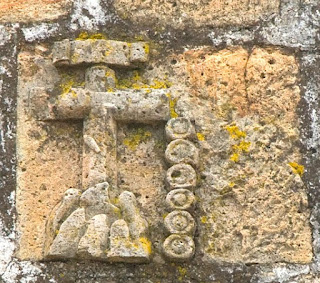 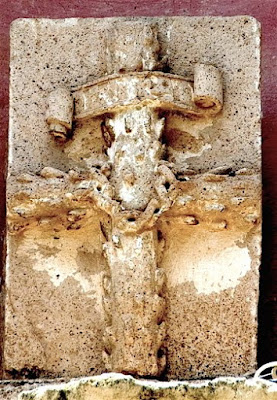 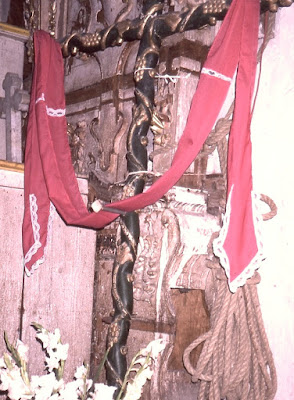 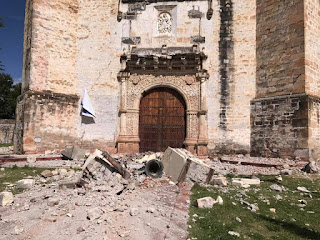 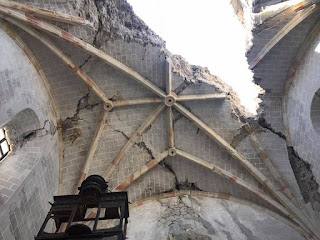