Relatively few civic buildings survive from the early colonial period in Mexico. One of the few is the spectacular Government Building ( Palacio de Gobierno) in the city of Tlaxcala, which although much altered over time retains some of its original mudéjar features. 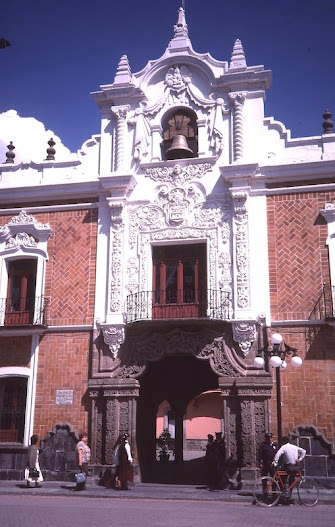 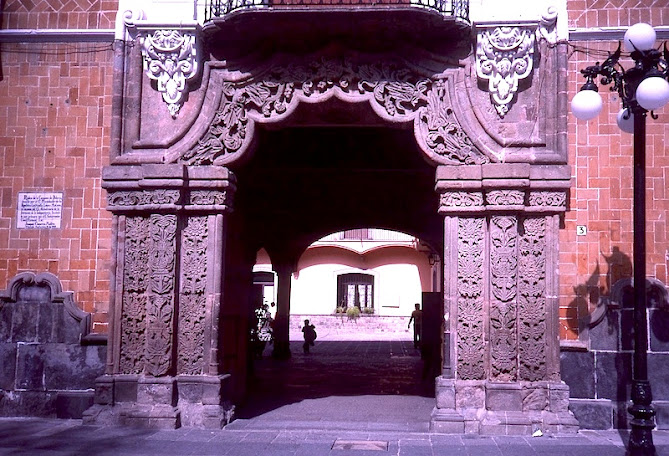 At the far corner of the building, a triple arcade fashioned in the same style with similar foliated reliefs, believed to represent the native Mexican marigold or flor de muerto, spans the upper tier. 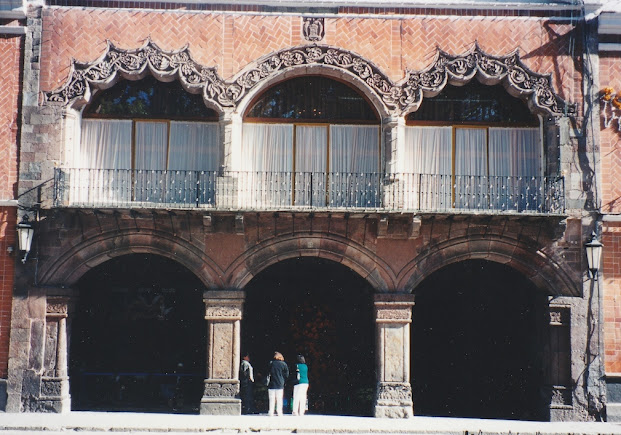 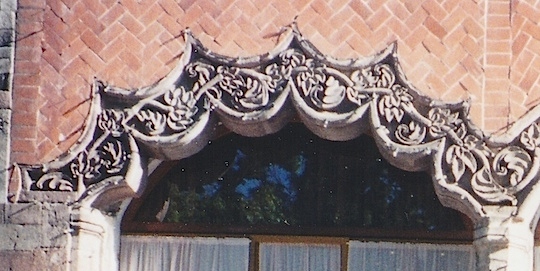