We rarely feature colonial monuments in the state of Guerrero, in part because of their relative scarcity.  But here we look at the colonial town of Pilcaya. The parish church there has as its patron the Virgin of the Immaculate Conception of Mary (La Purísima)

A primitive visita, a dependency of distant Cuernavaca, was established here by the Franciscans in the 1530s, but was replaced by the present church in the mid 1600s. 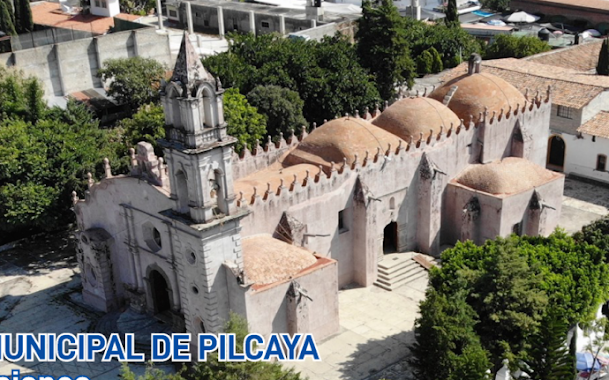 The substantial single nave church is roofed by domed vaults although the tower was added in the twentieth century. The front was remodeled in neoclassical fashion with the foliated doorway framed with paired Doric columns and pilasters above. 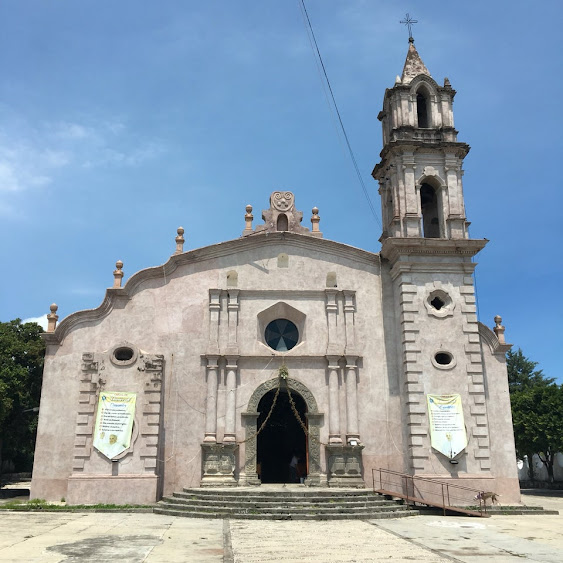 The south porch is of greater visual interest, presenting an ogee arched doorway with decoration and relief medallions. 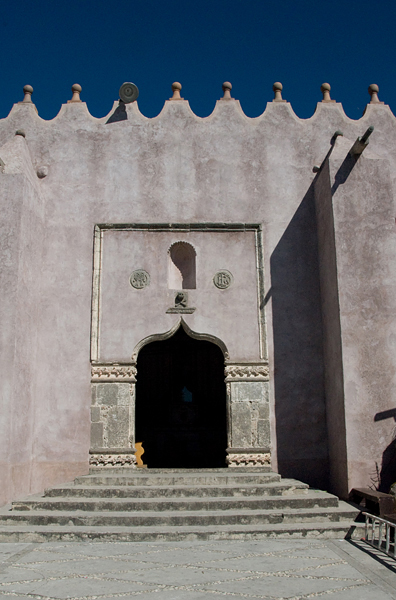 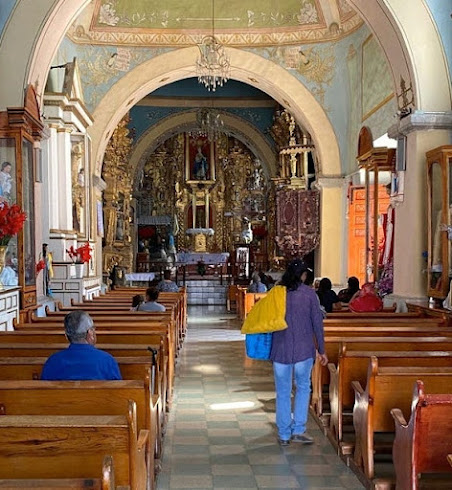 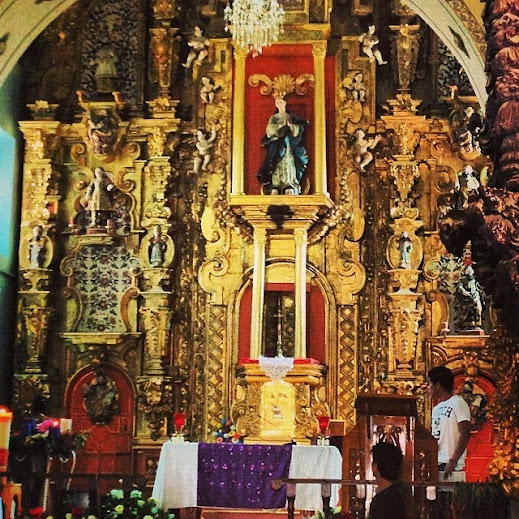 The main altarpiece is dedicated to image of the Virgin of the Immaculate Conception with the patronal figure of  La Purísima standing in the upper niche. 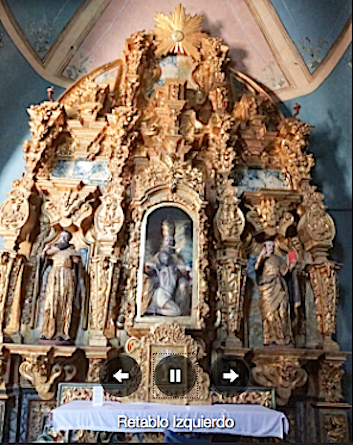 On the left side is the retablo of the Holy Trinity. A Oaxacan style figure of the Trinity occupies the center niche flanked by statues of St Peter and St Paul. 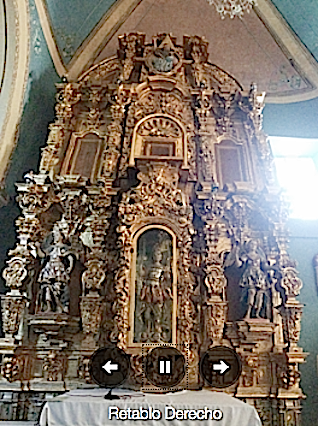 On the Right is the retablo of San Miguel Arcángel, patron saint of one of the founding barrios of the town. The patron again occupies the center niche while other archangels stand on either side.

color images by Niccolo Brooker and from online sources

Posted by Richard Perry at 1:22 PM