For the last in our current series on the Morelos conventos, we take a look at San Andrés Jumiltepec. 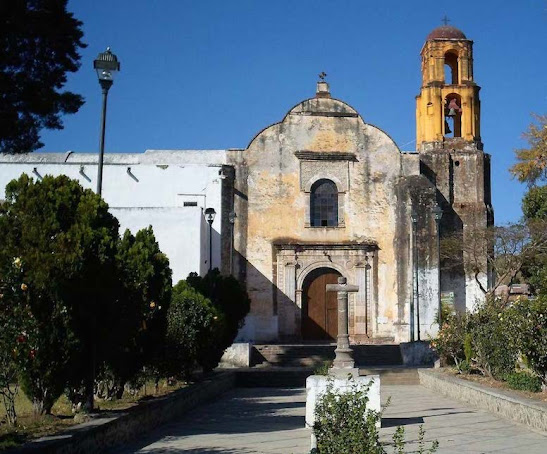 San Andres Jumiltepec, west front
Founded in the mid 1500s as a dependency of the Augustinian priory at Ocuituco, the convento at San Andrés Jumiltepec was later rebuilt as a doctrina in its own right. 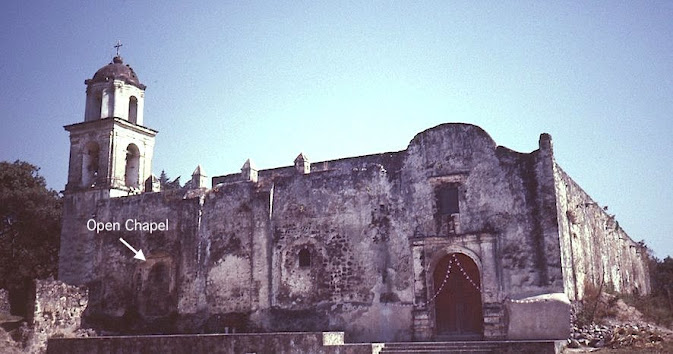 San Andres Jumiltepec in the 1980s
The layout is unusual in that the open chapel was part of the nave of the church beside the tower. It remains bricked up to this day, and was one of an arcade of three arches along the side of the nave, as this early photograph indicates. 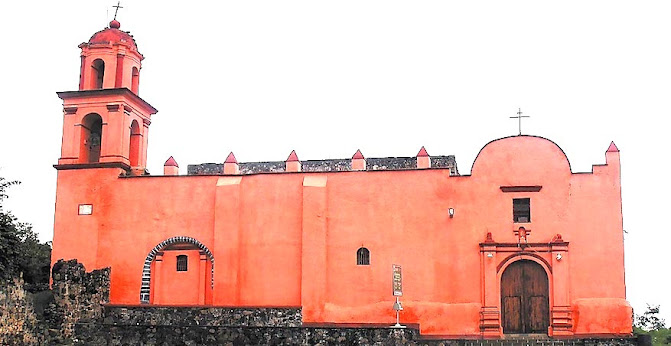 The church sustained significant damage during the earthquake of 2017. 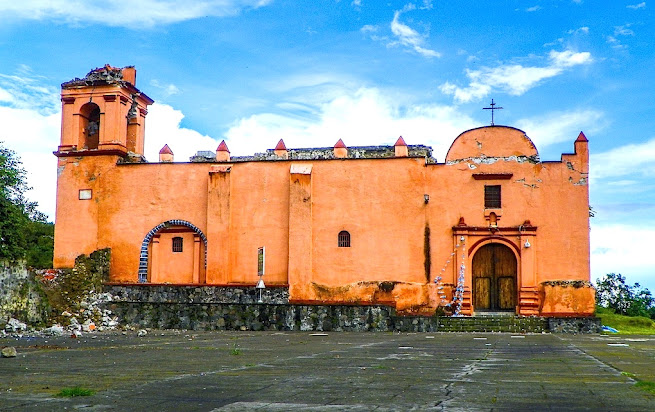 after the 'quake
Although much repair work has since been completed, full restoration  of the bell tower is still under way. 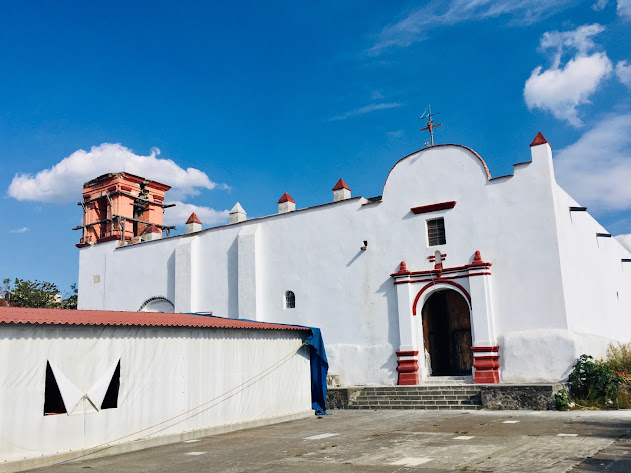 The church today
text © 2021 Richard D. Perry
images by the author and courtesy of Robert Jackson
Posted by Richard Perry at 3:47 PM