Oaxaca. Treasures of Yautepec 3: the Organ, the Music and the Codex

Similar in style and probably contemporary with the organ at San Baltazar Yatzachi, the organ dates from around 1800. Its handsome cedar case is embellished with ornamental rococo fretwork and the instrument retains its keyboard and most of its pipes, along with the original bellows—seemingly a good candidate for future restoration. 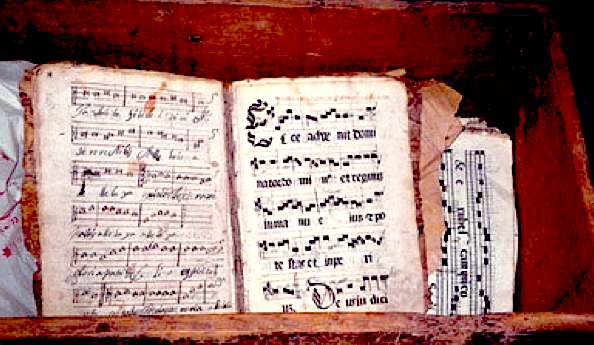 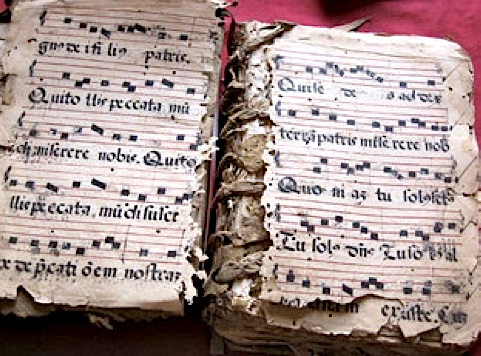 The oldest books and scores appear to have been brought from the Dominican seminary in nearby Santo Domingo Nejapa by the seminarian and later maestro de capilla, Domingo Flores, a native of San Bartolo. 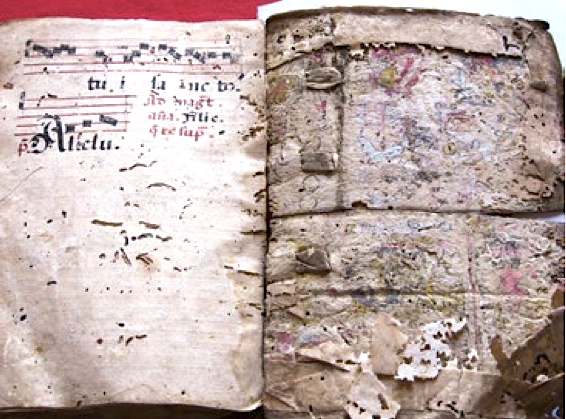 Not only that, but investigators found that one of the books was backed with two sections of a pre-hispanic or early colonial codex painted on deerskin—the first to be discovered in this area of Mexico.

Recently reported research* indicates that the faded glyphs on the codex, although in a previously unknown style, seem to be part of a sacred ritual calendar or divinatory almanac. 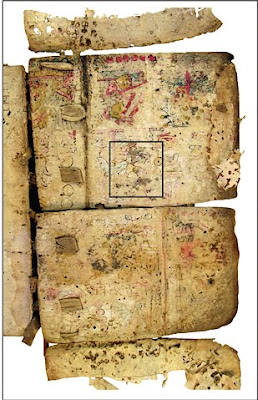 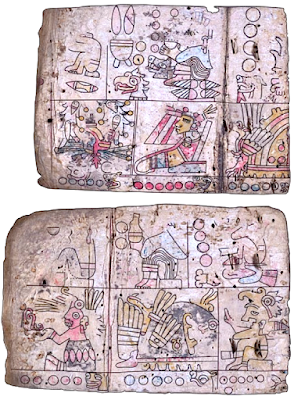 please visit our other recent posts on Oaxaca: