Chiapas: A Trip to Tapalapa

To wind up our current series, we visit another partially restored mission in the less traveled Zoque speaking region of northern Chiapas. 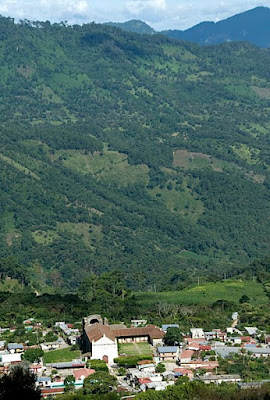 Picturesquely sited below a lush green hillside, the church of San Agustín Tapalapa was among several founded by the Dominicans in this tropical region in the later 1500s.
Although several of these early missions have been damaged, drowned or otherwise lapsed into ruin over the centuries, recent efforts to restore or at least conserve the surviving handful of these historic buildings have borne some fruit. 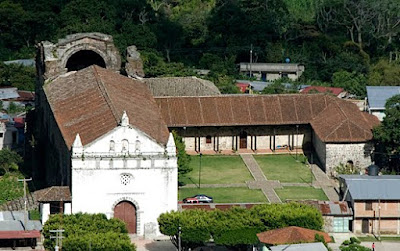 A former visita of the Dominican priory of Tecpatán, Tapalapa is a substantial structure built of local stone. Its simple square facade features an arched doorway, a rose choir window with tracery, and a triangular crowning pediment with triple merlons, and three niches containing sculpted figures including the hunched figure of the patron, St. Augustine. A small, tiled belfry stands beside the church on its north side. 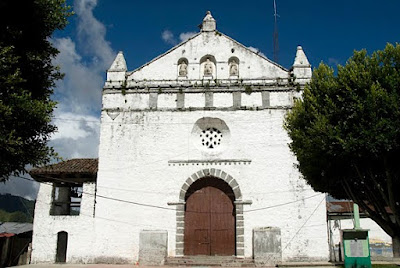 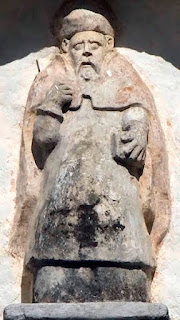 Among the most impressive features of the church is the large, barrel vaulted apse at the east end, the only surviving and probably the earliest part of the once roofed church, its walls adorned with stamped, formerly colored stucco.
The roots of the arches that supported the fallen dome testify to its grand scale. 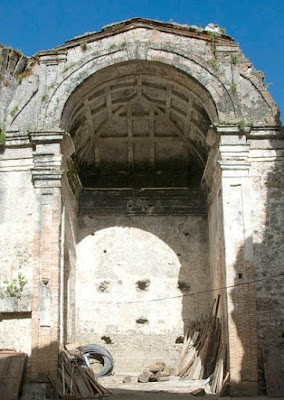 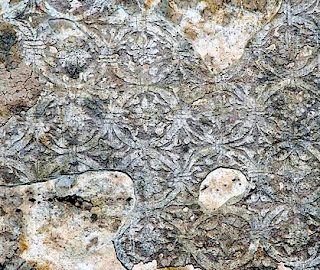 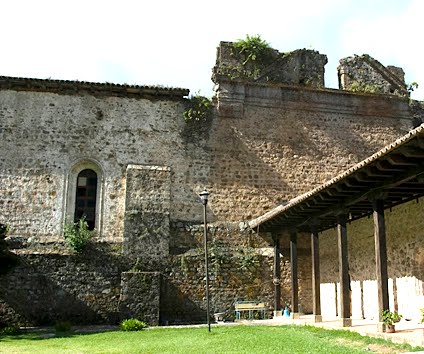 The present church occupies only a part of the original nave, but is still lit by its tall, rounded windows in classic Dominican style. 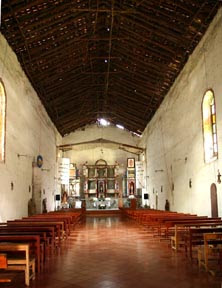 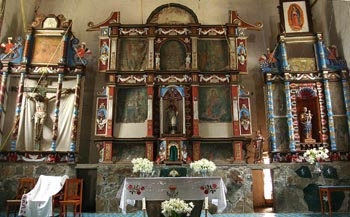 nave views by Robert Guess
Although otherwise plain, the whitewashed nave houses a trio of colorful folk retablos at the far end. Another statue of St. Augustine graces the center altarpiece.
In 2003 the Chiapas state government, in coordination with INAH, restored the wooden ceiling of the church—a rare surviving example of this roof style in the region.
Text ©2008 & 2017 by Richard D. Perry.
Color photography courtesy of Robert Guess and Niccolò Brooker. All rights reserved.

for more on colonial Chiapas consult our guidebook
Posted by Richard Perry at 2:07 PM